Reclamation District No. 1000 (RD1000) is a Local Special District responsible for flood protection for your property. As a property owner within the boundaries of RD1000, you can participate in the election of your representatives. RD1000 is governed by a seven (7) member Board of Trustees, elected or appointed every two years on a rotating basis (3 parcel seats, then 4 assessment seats) during statewide general elections to serve four (4) year terms.

August 1, 2022
The District will publish a Notice of General Election and Notice of Nomination Petitions in local newspapers and at the local District Office.

August 25-September 15
The District will accept nominating petitions for the three (3) Trustee positions. To appear on the ballot, anyone running for Trustee must file a nomination petition with the Secretary of the District during the nominating period.

October 12-30
Election materials, including ballots, will be mailed to voters.
*NOTE: Ballots are a direct mailing from RD1000 and are not included in other election ballots for the November 8, 2022, General Statewide Election.

November 8, 2022
General Election held. Voter may vote in person on the day of the election or by mail prior to the closing of the polls on Election Day. The polling is the District Office (1633 Garden Highway, Sacramento, CA 95833)

The Election of Trustees of Reclamation District No. 1000 (District) is governed by the California Water Code Section 50730 et seq. Elections are held on the first Tuesday after the first Monday in November in each even-numbered year. 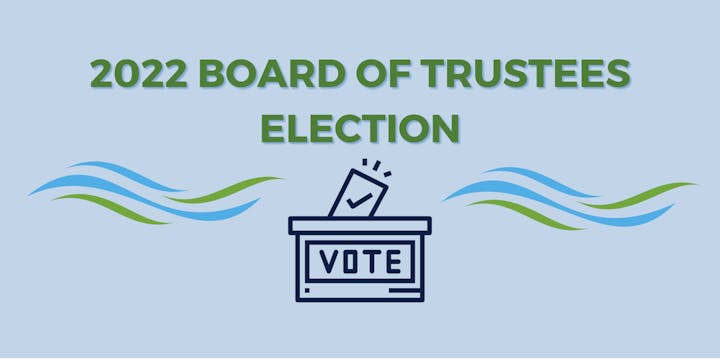