Plant 2, also referred to as the Pritchard Lake Pumping Plant, was the District’s second-oldest pumping plant, originally constructed in 1917. This plant is located on the western side of the District at the end of the North Drainage Canal in Sacramento County just south of Sutter County.

Unlike Plant 1, Plant 2 was designed for inflows and outflows, allowing the District to not only pump out rainwater and runoff into the Sacramento River but also to draw water in from the river to drainage canals and ditches for irrigation purposes.

Plant 2 was later relocated and rebuilt in 2012 under the Natomas Levee Improvement Plan (NLIP). After a massive sinkhole occurred during the historical 2006 floods and nearly sunk the entire pumping plant it was determined that soil erosion in the area was too extensive to continue to safely operate Plant 2 in its original location. 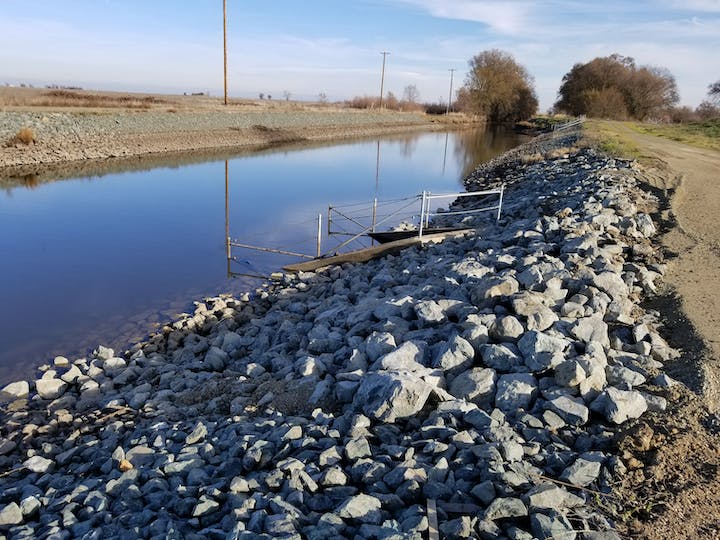 Reclamation District No. 1000 was created by an act of legislation, AB1475, on April 8, 1911, with the duties of providing flood protection and public safety to residents, businesses, schools, and…