Plant 6 was constructed in 1974 as a result of an agreement between the City of Sacramento and the District to handle runoff water from a portion of South Natomas. Plant 6 was later updated in 1997.

Plant 6 is typically a last resort for drainage purposes due to resident concerns. The plant sits across from the Natomas East Main Drainage Canal (NEMDC), to which it discharges. This plant has not been operated in more than 15 years. 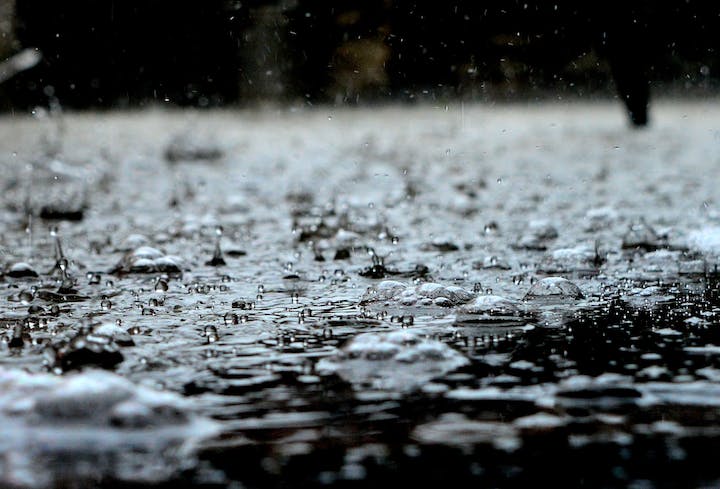 The levees around Natomas were designed to handle the historical “flood of record” which was the 1907 and 1909 floods on the Sacramento River. Another large flood event occurred in 1937 which the…